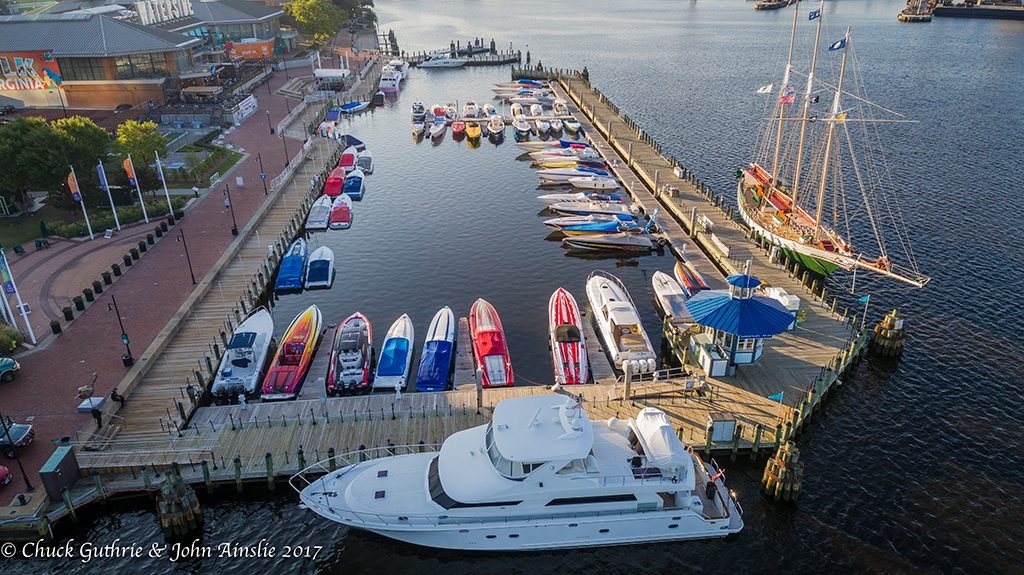 “It could not have been a more perfect event,” said Bob Veith, chairman of the board for the run. “The water, the weather, the meal hosts, the hotel, each segment of the event.”
Over the 140-mile course, the poker runners experienced everything the mid-Atlantic region has to offer including the calm of the Elizabeth River and James River, to the slight chop of the Chesapeake Bay to two- to three-footers of the Atlantic Ocean.

A sure sign that the participants know this is a top-notch event, it sold out for 75 boats in three days. Each participating team received two days of Dockage at Waterside Marine, five Meals per person, and A Captains Bag with Nautical goodies and Event T-Shirts. Additionally, the teams receive a 50-cent per gallon discount on regular, premium and diesel fuel during the event from Long Bay Point Marina and a 10-cent per gallon discount on fuel and food for the rest of the summer from Rudee’s on the Inlet.

At the Saturday night Awards Dinner, the club presented a check for $40,400 to the Susan G. Komen foundation. That number came from poker-run registrations, sponsorships, the silent auction, the 50/50 drawing and donations. The club has raised $340,400 for Susan G. Komen to date. An additional $5,000 was raised for the Associated General Contractors Scholarships, an organization that the run has raised more than $45,000 for to date.

To give an idea of the philanthropic nature of the poker runners, Michael Nix won the first-place card hand and he donated all is winnings back to Susan G. Komen. Second place finished Jim Holthoff and third-place Brad Crowder followed suit. 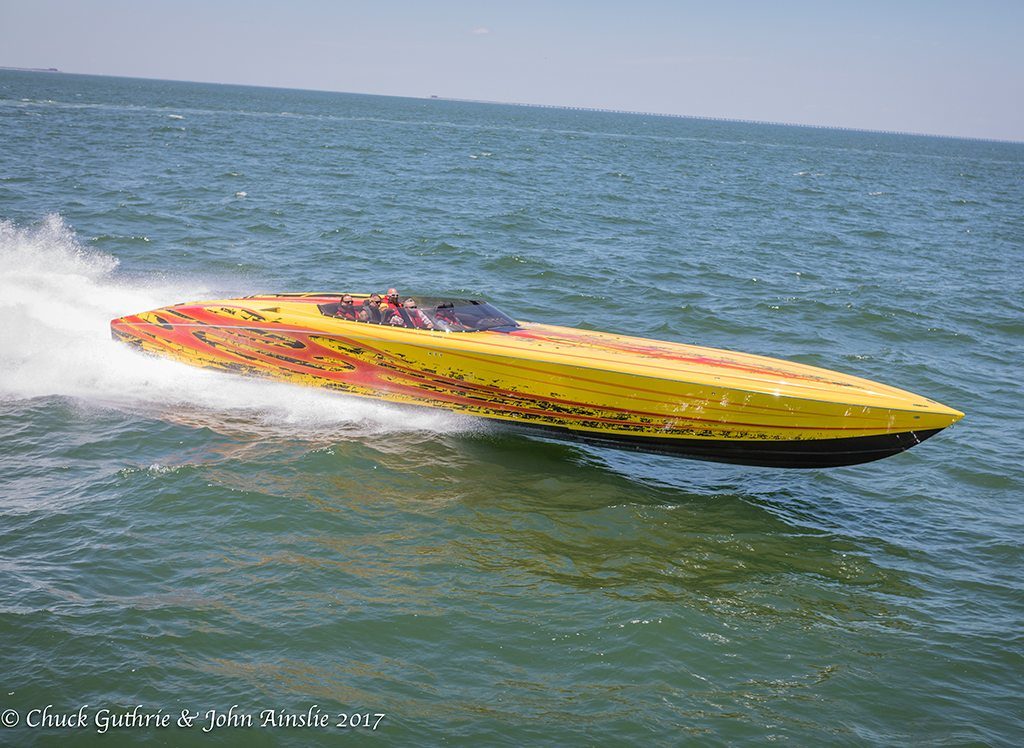 Other award winners included, Joey Cutrona for Best Looking Boat, Evelyn and Mario Garran from Quebec, Canada for longest tow and Chuck Guthrie, the event photographer, for the 50/50 drawing. He donated his winnings back to the Susan G. Komen foundation.

An important addition for this year’s event was the addition of the Waterside District, which had a recent re-opening. On Friday, there was brunch at the Blue Moon Restaurant and that evening the Yacht Rock Band entertained the poker runners. Each attendee received a wrist band that let him/her visit any establishment District and enjoy discounted drinks. 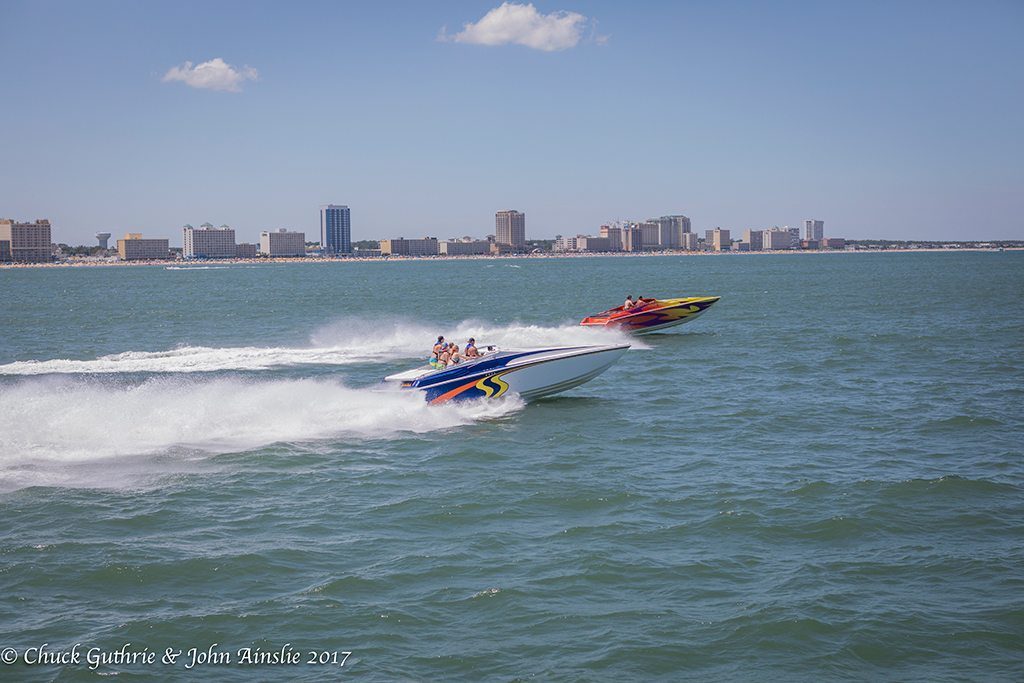 In addition to raising money for the charities, one of the goals for the event’s board of directors is to make the event better every year for the participants. “We want the participants feeling like we did everything first class for them, and it’s an event they certainly want to plan on attending next year,” said Veith.