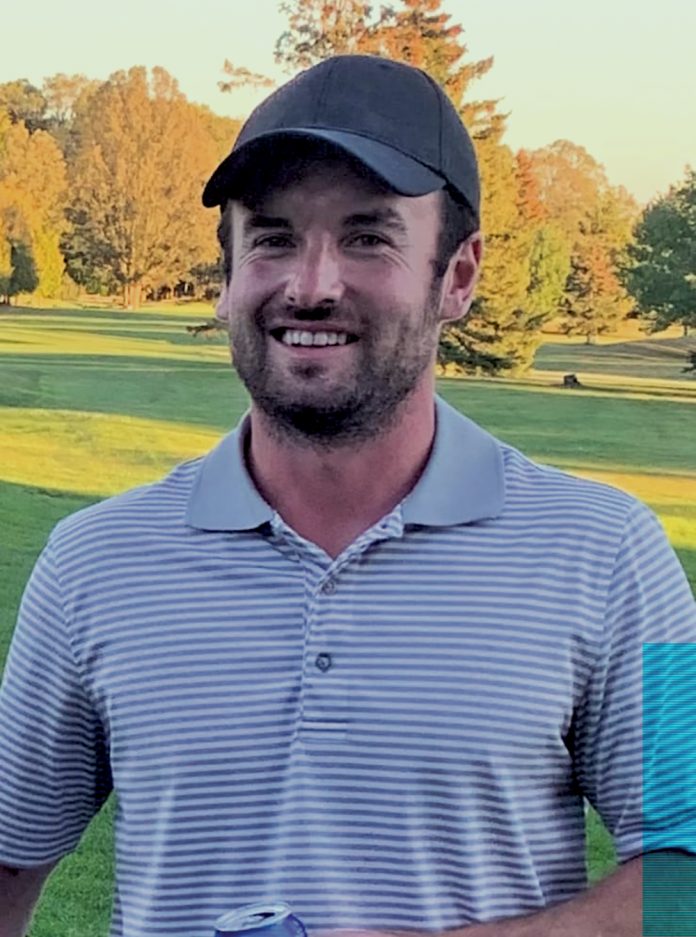 A family that boats together, stays together. This statement holds true for Poker Runner Colin Brown of Gananoque who’s been exploring the waters of the St. Lawrence River and flipping through the pages of Poker Runs America magazine ever since he was a child. Participating in his very first run at the age of eight, thanks to his father Jeff it’s safe to say he was always destined to be behind the throttles.

From riding along in dad’s 31’ Sonic Full House when he could barely see over the dash to purchasing his very first boat, a 16’ Side Wider. Powered by a 90hp Evinrude, it’s clear that he has a need for speed. The 90hp engine was not quite making the cut as he sold the boat before that summer’s end, and it wasn’t until a few years later that Colin found himself in a 25’ Sunsation powered by a Mercury engine.

With over 20 years of experience from participating in the 1000 Islands events, he now runs the No Vacancy, a 35’ Fountain with twin 500hp Mercury’s which he has big plans for. “I wanted the larger boat so I could travel to the US.” Colin mentioned, along with the fact that participating in the Miami to Key West in Florida. is at the top of his bucket list.

Good luck catching him around town because when he’s not busy boating, he’s either hustling on land as the VP of Operations for Brown Hospitality and Brown Developments, or getting down and dirty working on his boat which he loves so much. “There’s always something to be done with boats.” Colin says, “I enjoy being in the engine room. If I wasn’t on the water or in the boat, there’s no place I’d rather be than twisting a wrench, and getting it ready to go in the water to hit the next event.”

It seems that everything has come full circle with Colin and the family – and his favorite memory was having his dad, his brother and first cousin along during the family weekend get together – The 1000 Islands Poker Run. Colin is truly the next generation of Poker Runner’s to complete the Brown family legacy on the water.