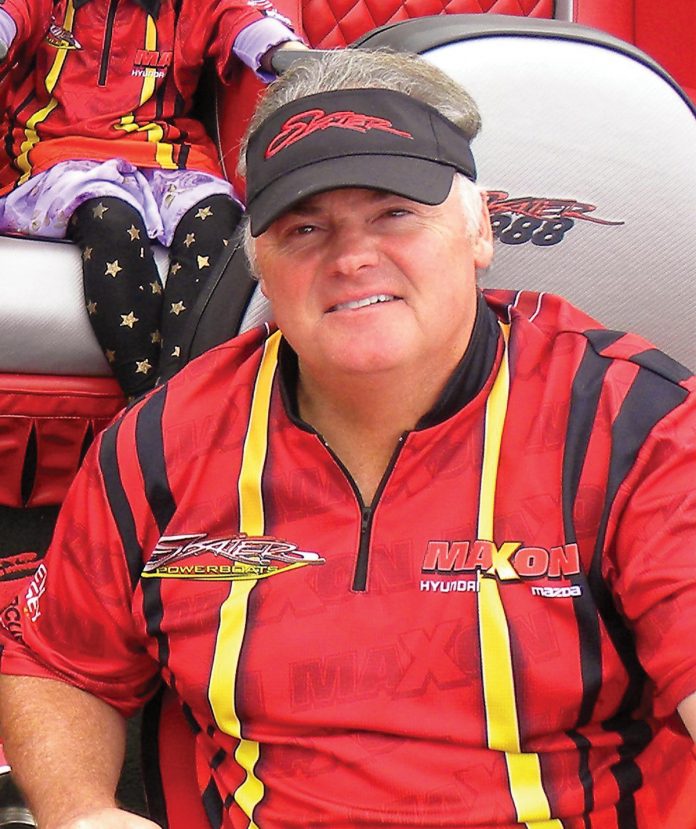 Mike Ciasullis need for speed dates all the way back to the 60’s when he would race motorcycles, ATV’s and go karts all at just 17 years old. After winning his first race, he received a Trans-Am Rookie Award in 1988. His passion for speed later progressed into cars and eventually boats.

He has owned many sports cars such as Ferrari, Maserati, and many more. Powerboats are one of Mikes passions in life, which he displays through the various different boats that he has owned. Mike currently owns a red 388 Skater with unlimited speed, but he has switched between different Scarabs, Cigarettes, Nor-techs, you name it! He is often referred to as “Skater Mike” by many people due to his love for speed.

Ciasulli is the President and owner of Maxon Auto Enterprises, which runs several car dealerships such as Hyundai, Mazda, Buick, and GMC. He became the youngest dealer to open a Hyundai dealership in the United States at the age of 26.

Mike makes sure to miss the least amount of events he possibly can, as he loves participating in them. Ciasulli says that his favorite run is the famous 1000 Islands Poker Run followed by some of other runs such as the Mike Fiore memorabilia in Atlantic City, Rock the Bay on Chesapeake Bay, as well as the Key West and Miami Poker Runs.

Mike is from New Jersey, where he grew up with 5 other siblings – including his offshore boating brother Tim Ciasulli, who also enjoys attending every Poker Run that he can. Growing up in a big family helped shape Mike into the family man that he is today. He is a father of 2 children and enjoys bringing them and his wife, Elena to Poker Run events.

For more action with Mike Ciasulli, read our Poker Run America volume 18, number 2, where Mike is featured on the cover as well as five action packed packages.