Two Vector 40 powerboats sponsored by Jaguar motorcars will be featured in The Crew 2, an open world racing video game developed by Ivory Tower and published by Ubisoft for Microsoft Windows, PlayStation and Xbox One. 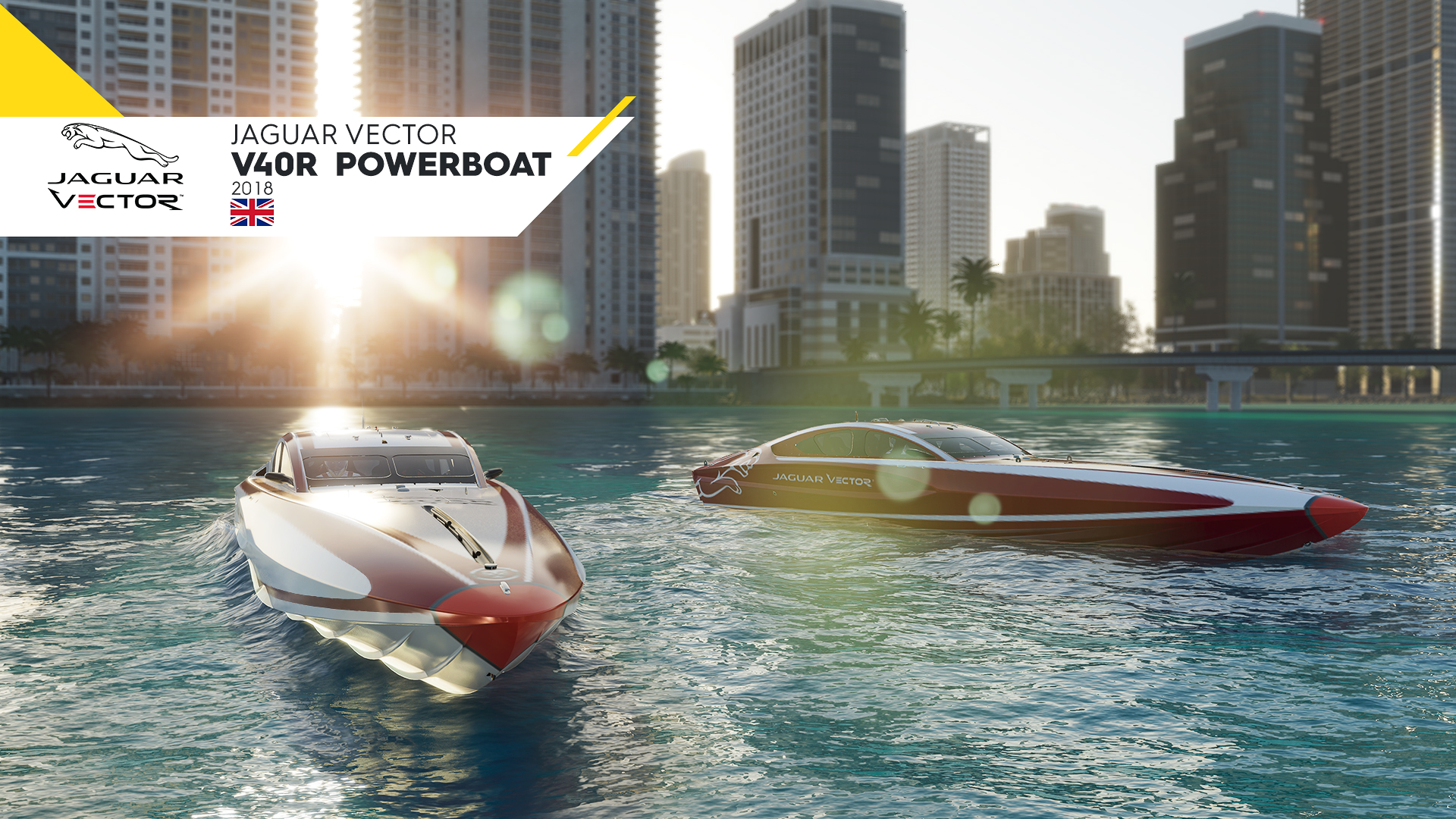 The two boats are powered by Mercury Racing 1100s with M6 drives and players can select them to race in the game. They can also choose an M31 wide-body catamaran from DCB Racing.

Check out the video below to see in game footage of the Vector 40 Jaguar in action: