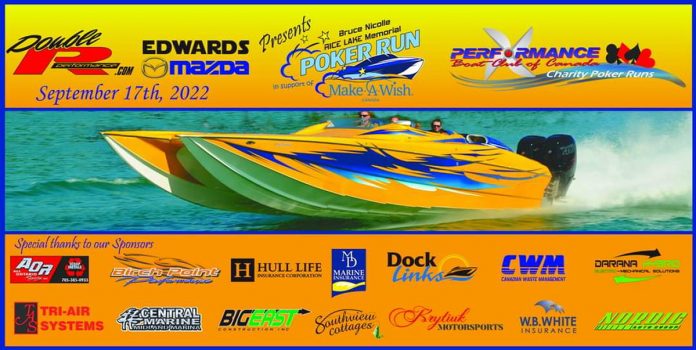 Once again, the Performance Boat Club of Canada has pulled out all the stops to make this another spectacular success, as they continue to support their charity of choice – this weekend, the Children’s Wish Foundation of Canada.

As usual, there will be some real big power under the engine hatches… as well as some of the latest outboards from Mercury Racing. 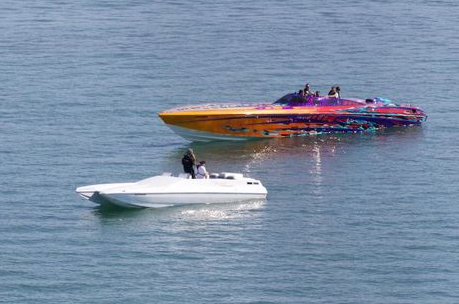 During this year’s 1000 Islands Poker Run in Kingston, Ontario, we learned that Mark Krytiuk of Krytiuk Motorsports will be at the Rice Lake Poker Run with a 47’ Outerlimits, powered by a pair of indestructible 1075 Sci motors. 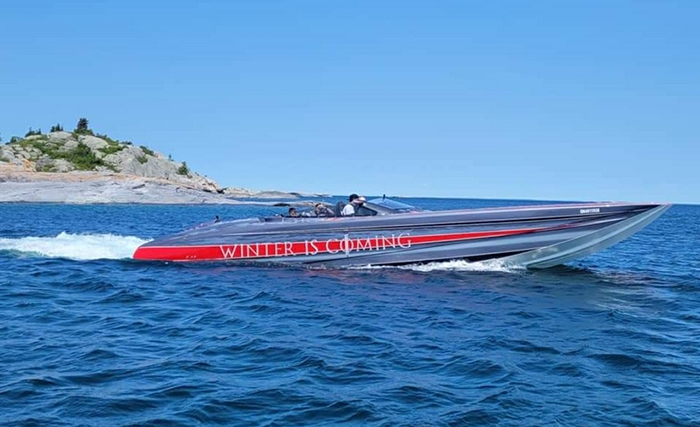 After spending the most of the summer crewing on the race circuit Double R’s Raymond Roberts on the throttles with his recently modified NorTech Supercat, after removing his inboards, he is now hanging four big outboards off the transom.

Would you believe, the 1000 Islands / Gananoque Shoot-Out Winner, Terry Leeder, has brought his MTI Cat back from Florida to run this fantastic event.

Bob Barnhardt A.K.A “Bob the Builder” is bringing his new 29’ Outerlimits with twin Mercury Racing outboards – now that’s a little different from his big record-breaking NorTech that logged the best time from Key West to Cancun.

Jeff Devolin from Birch Point Marina will be on hand with his 30′ Motion.

Watch for Todd Taylor and Eric Spath from Poker Runs America and Power Boating Canada as they cover the event for our magazines and websites.

Title sponsors for the event are Double R Performance and Edwards Mazda.