The MAPA Team is once again fighting breast cancer with a squadron of Offshore Power Boats and a deck of cards.

The event is organized by MAPA (Mid Atlantic Powerboating Association), the 8th Annual F. Wayne McLeskey Jr. Memorial Powerboating For A Cure Poker Run, and has raised over $230,000 for Breast Cancer Research in the last seven years, and donated over $35,000 to the Associated General Contractors for their Scholarship Program. 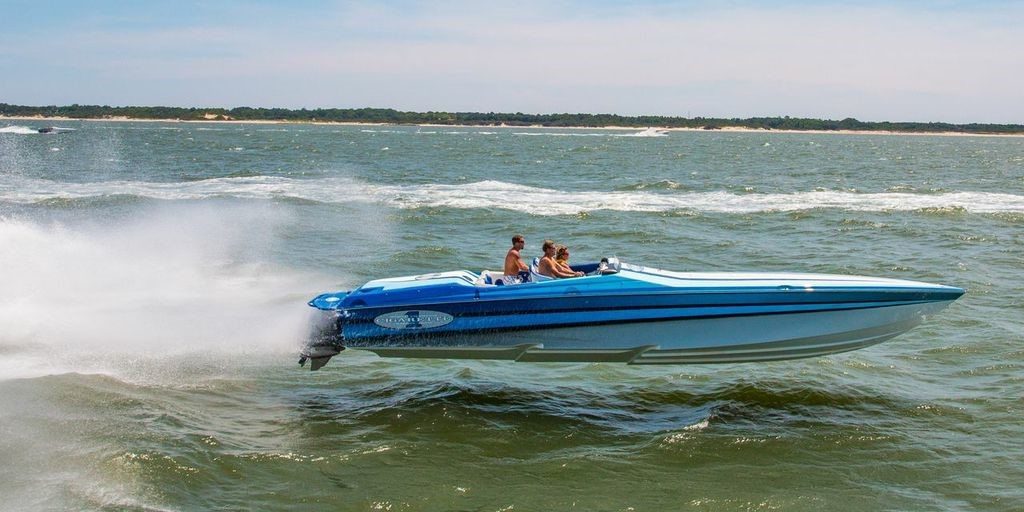 Wayne (McLeskey) was an avid powerboater, whether it was boat racing or sport fishing. His legacy through his Family Foundation is the Title Sponsor of this event.

The Course, for this Year’s Run, will have a slight change. We are running a little more north in the James River up to King’s Mill (Williamsburg) and a little further South in to the Ocean and around to Rudee Inlet for a stop at Rudee’s On the Inlet Restaurant. In between there are stops at Blue Water Yachts in Hampton, and Long Bay Point Marina in Lynnhaven, Va. Beach. The longer of the 2 Courses is approximately 135 miles. You will experience the calmness of the River, the chop of the Bay, and the excitement of the Ocean.

Before the Run begins, there’s a Fun Run on Friday afternoon, a Silent Auction that carries over into Saturday, and that evening a Bikini Contest by the Pool, including a Friday Night Italian Buffet Dinner provided by Ynot Pizza . Of course on Saturday, the Run ends with a party, where the teams play their poker hands and the money raised is handed to Susan G. Komen for the Cure that night, with a little left over to fund the Associated General Contractors Scholarship Fund. This comes after being treated to bbq shrimp on the barbie, grilled pork chop medallions and smoked grilled sausages served to the participants at their boats in the afternoon, followed by a dinner of beef brisket, pulled bbq chicken and all of the fixins. 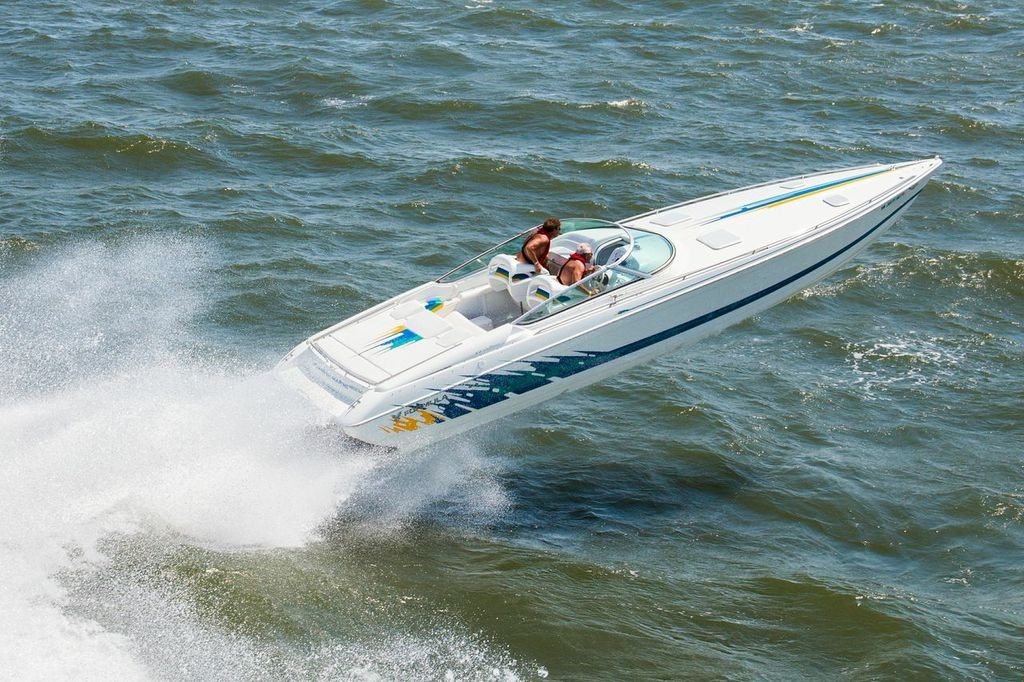 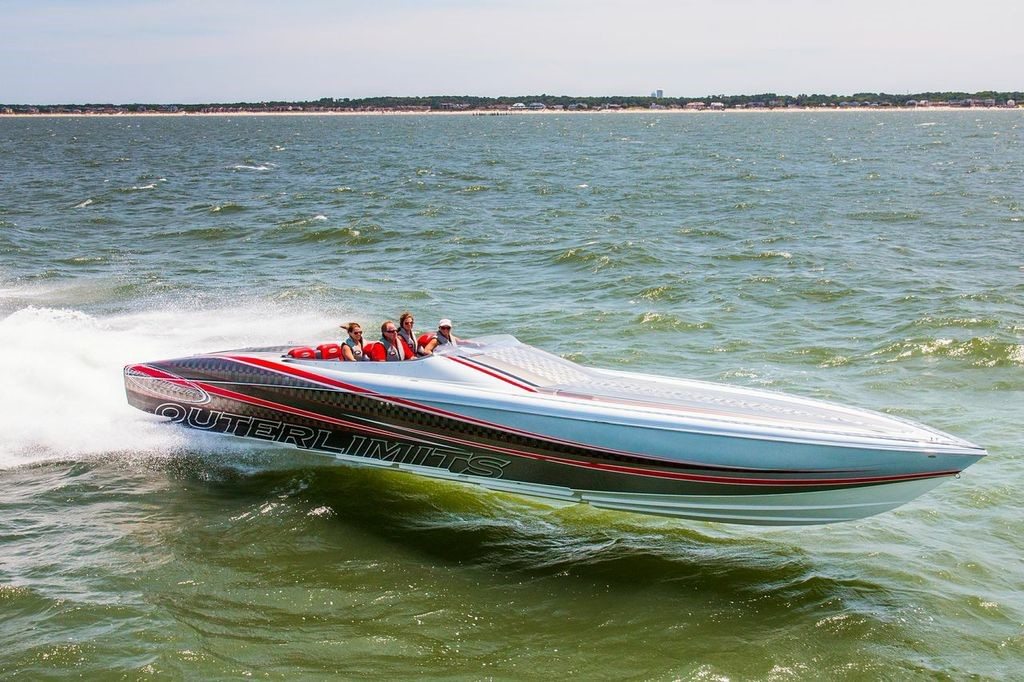 The event started in 2009, and they chose Susan G. Komen as the charity after learning that 75 percent of the money raised locally benefits this area. In addition, the Sheraton Waterside Hotel has been a very active partner with the Event, in that they host most of the events.