The 2018 Hartwell Lake Poker Run will take place on June 8-9 in Anderson, S.C., and the event is pivotal to the continued ability of Meals on Wheels Anderson County to continue to feed homebound and disabled people throughout the community.

Meals on Wheels feeds 450 people every day and the poker run has helped raise more than $60,000 to ensure that the organization can continue to do so.

“We don’t receive state or federal funding so we do all our fundraising through the local community,” said Laurie Ashley, executive director of Meals on Wheels Anderson County. She explained that the poker run is one of three primary fundraisers the organization holds throughout the year. “We try to do different events to capture all audiences,” Ashley said. 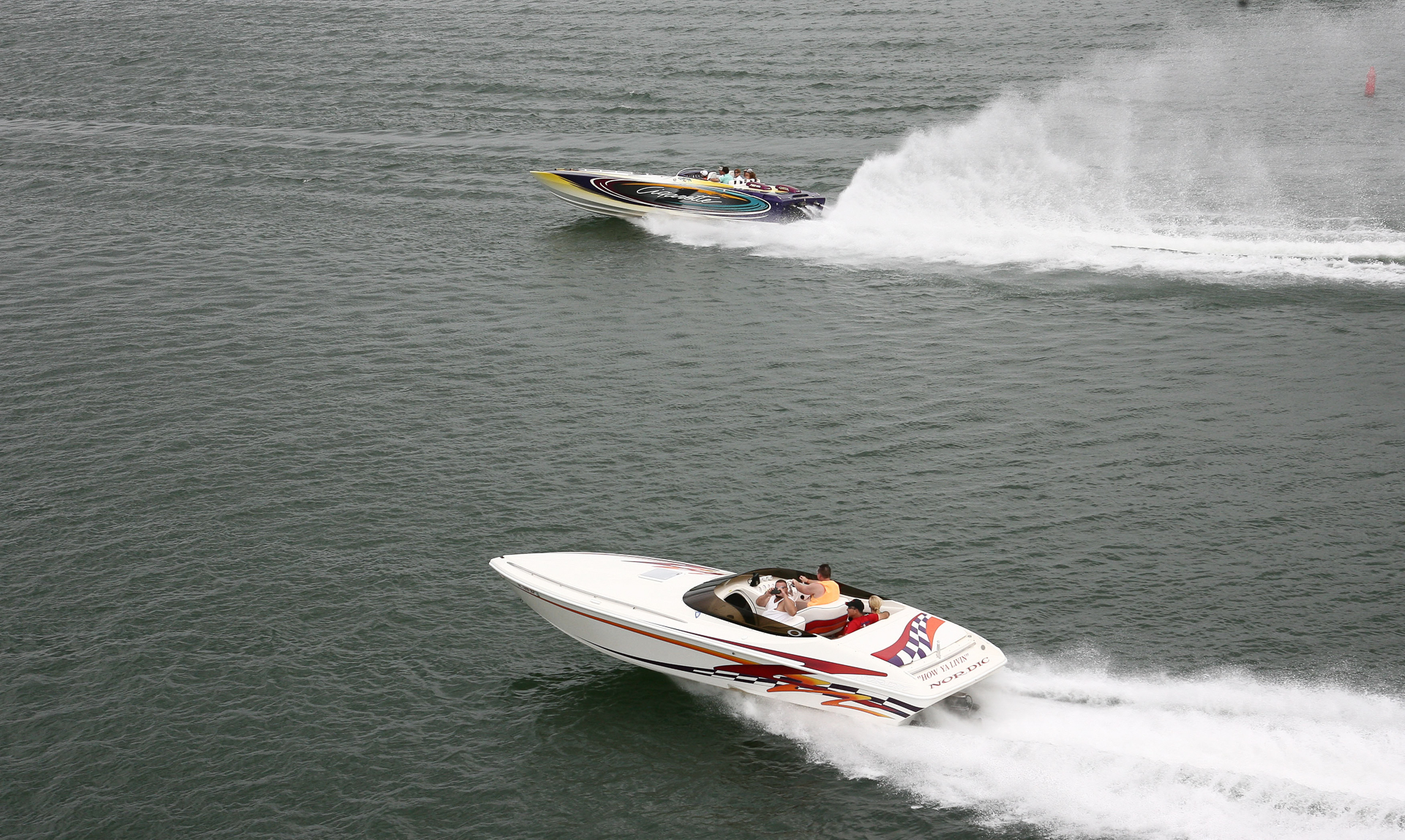 The run drew 175 participants in 2017 and had 206 two years ago. It’s such a big draw for two reasons. First, the entry fee is only $85 and second, it’s open to all types of boats, except personal watercraft.

“We do that because we want all the local people out on the water for a good fun day on the water,” said Ashley.

The fleet will be separated into two groups, boats that run faster than 50 mph and those that run less than 50 mph. The fleet will be led out from the event headquarters, Big Water Marina, by Todd Campbell, who owns title sponsor Campbell Crane, and his 57’ MTI center-console. Old Stone Tractor is another sponsor. There are eight card stops around the lake and the participants can choose their own course around the lake rather than moving as a group. Another popular boat expected to attend is the 48’ MTI, Windship. Ashley grew up on the water and said she “loves to see all the boats and what people chose to name them.” 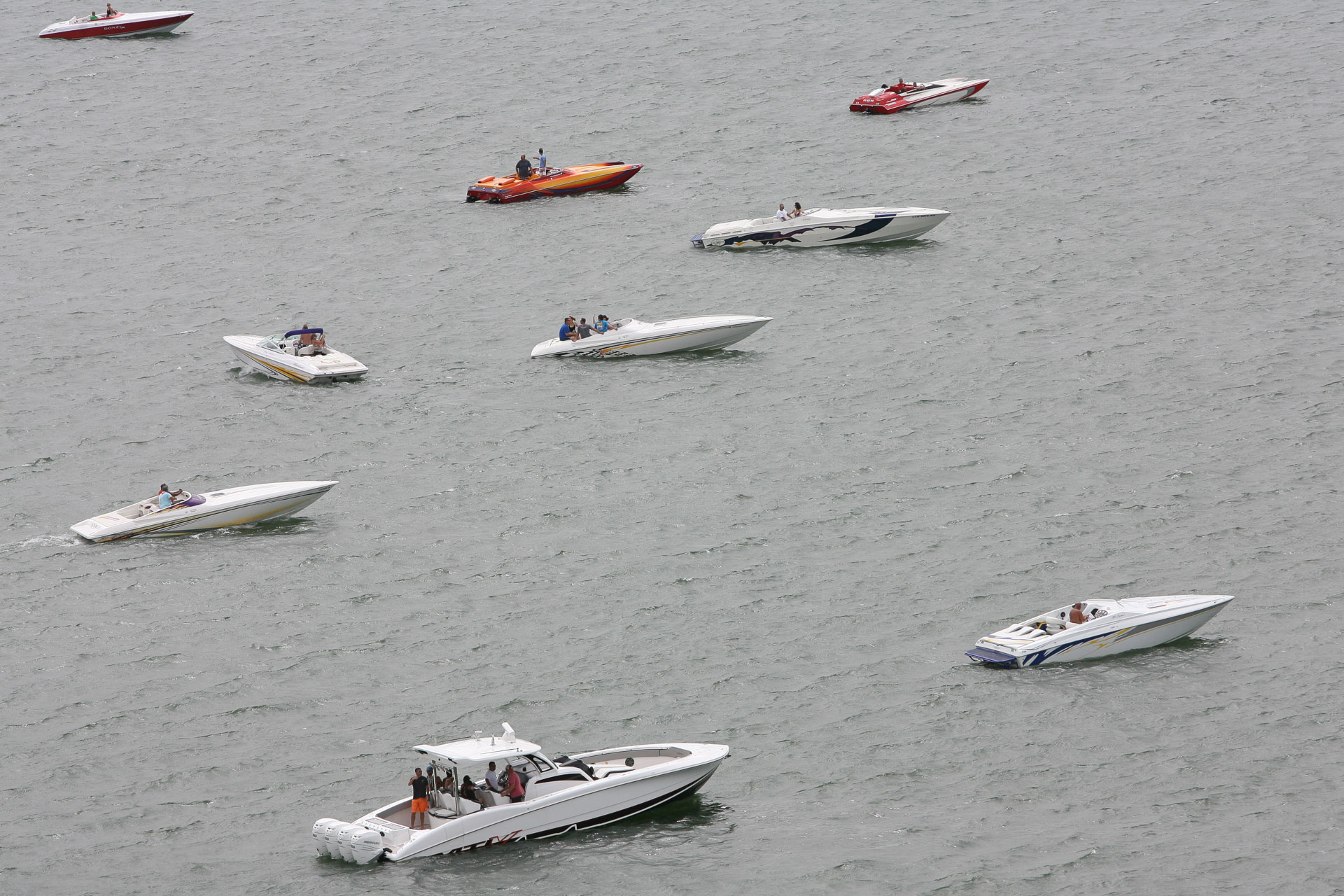 The weekend will kick off Friday with a Fun Run to Clemson Marina for lunch. Boaters will meet for the run on the Seneca River at the Bridge on Highway 24. While online registration is available prior to the event until June 3, on-site registration will open Friday at 5 p.m., followed by a live auction to benefit Meals on Wheels Anderson County. At 7 p.m. Friday, the first of two Captain’s Meetings will be held and a driver must attend one of the two meetings. When the meeting wraps up, the poker runners will be treated to a kickoff party with entertainment provided by the Eric Scott Band.

Registration will re-open Saturday morning at 8:30 and the second Captain’s Meeting will be at 10:30 a.m. At 11 a.m. the poker run will start and the food and retail vendors will open. The action on the water wraps up at 4 p.m. and all participants for the card play must be in line and registered by 5 p.m. Hands will be drawn at 6 p.m. at Big Water Marina. Throughout the day, there will be food and drinks at Big Water Marina and the Corey Stevenson Band and Radio Rebellion will be playing live.

Awards will be handed out at 6 p.m. and that will be followed by a concert by the Tailgate Homeboys.