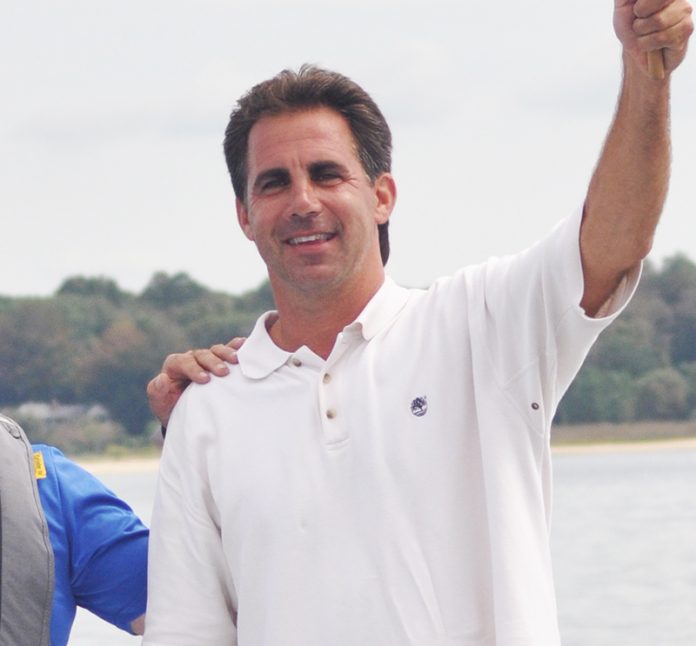 One thing is absolutely certain about Hampton Bays, Long Island general contractor Joe Cibellis- he is one well-versed, gentleman in the gamut of go-fast boats!  His induction into offshore kicked off in the 1990s with his first Superboat followed by a SV 40 and a SV 43 Outerlimits. Nowadays he is shaking things up with his most recent upgrade into a 42-foot MTI cat brought on plane by twin 1100 turbos, however boating is bittersweet for Cibellis having lost his boating buddy Joe Sgro in a devastating offshore accident last November.

Nothing can take away the good times and long history the two share, Cibellis and Sgro came from the same neighborhood and shared a mutual interest in Jet Skis and motorcycles, before then passing each other when blasting through the Long Island waterways on their boats.

It was Sgro that talked Cibellis out of buying a Cigarette and into the driver’s seat of his multiple Outerlimits. During the Ilmor sterndrive launch, the two Joes signed on to campaign the Outerlimits under a project called Team Ilmor. They ran all over the country from Lake Havasu to LOTO through the Great Lakes and down to famed Key West. For five consecutive seasons the duo averaged 250 hours per year. They also hold bragging rights for setting the record around Long Island which still stands at 3 hours and 5 minutes in Cibellis’ second SV 43 Outerlimits with the twin 725-hp Ilmor Marine set-up!

With race fuel running through his veins, Joe Cibellis couldn’t tell me his favorite poker run, he said “ I love them all especially the 1000 Islands run for its shear beauty, the Florida events in the blue waters and warm sun, and of course nothing is better than running up and down the east end of Long Island in my backyard.”

Cibellis’ wife Laura and their two 20-year old twins Joe and Alexa are also fans of the poker runs and often accompany him, as does his other long-time friend Billy Bentz. 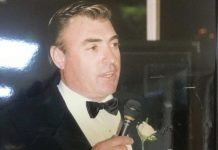 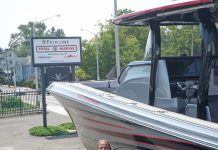 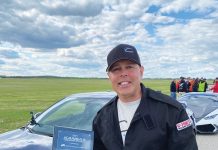