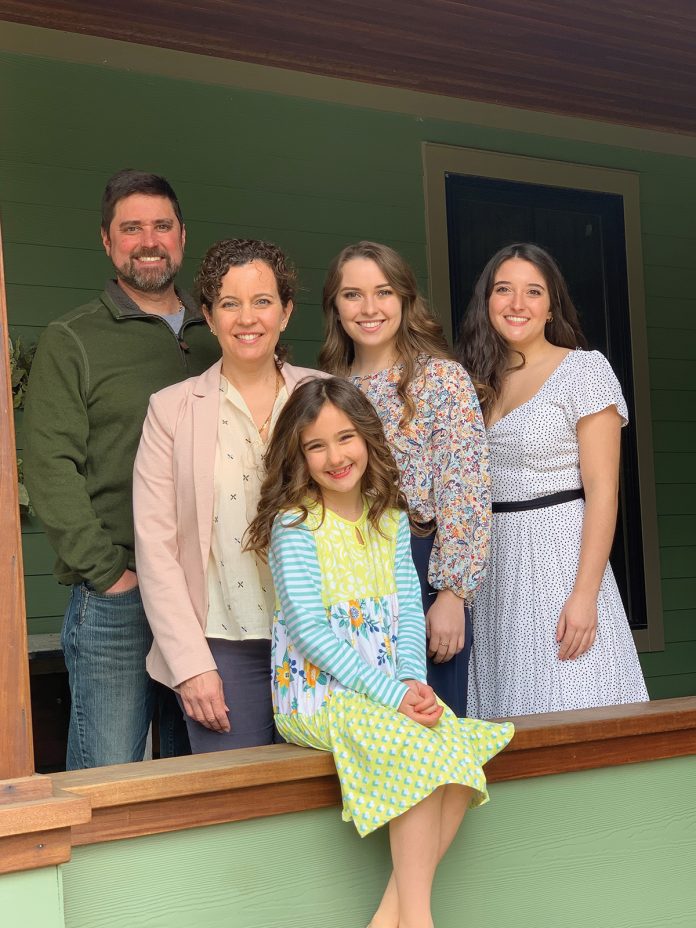 From Father to Son

From the first few Poker runs dating back to the 1980s, Joel LaPierre has been a frequent contestant in the events. He enjoys going fast on the water, as well as being in the water with people who share the same interests. Attending the poker run events gives LaPierre a chance to connect and relate to the people around him.

Joel LaPierre owns a multicolor MTI 340x Catamaran that he named Borderline after his father Roger’s boats with the same consecutive name. This name runs in their family as a tradition since they have always lived close to the border of Canada. Living in Gouverneur, New York, LaPierre is only about an hour away from the 1000 Islands Bridge border crossing, which was the inspiration for the name Borderline.

Joel grew up with fast cars and fast boats and learned pretty quickly that he enjoys offshore boating. He jumped at the chance to attend his first poker run back in 1988 with his dad when he learned what they were all about. He often attended other vehicle runs with ATVs and other off-road vehicles and emphasizes that he attends poker runs for kayaks! These runs encouraged him to try out poker runs, which ended up becoming one of his new hobbies when he fell in love with the go-fast world.

Joel has other hobbies than offshore boating, including mostly hunting, a bit of fishing, occasionally skiing, and a ton of driving fast cars. Joel enjoys riding in his Audi R8 sports car as well as fast off-road vehicles. His favorite hobby is hunting, and he makes sure to take at least one trip a year to go hunt. This year, he recently travelled to Newfoundland and Labrador for a hunting trip and he also has a property near his home with some friends that they visit for hunting purposes. Some notable animals that he hunts include moose, white-tailed deer, turkey, and bears.

Despite being such an avid outdoorsman, he doesn’t enjoy being in the sun too much due to his job. He owns a roofing company, RSI Roofing, which focuses on mainly industrial roofing, and of course requires him to be in the sun all day. Joel likes to joke that he “has enough sun to last me a lifetime.”

Ironically, his daughters enjoy being in the sun all day, specifically while fishing and just being out in the water. He brings his family along with him to poker run events and has even taken his wife and two older daughters on some rides along with him.

Joel and his father Roger together won a poker run in 1998 in the 1000 Islands Alexandria Bay Poker Run and has since been to many more poker runs in both Canada and the United States. Joel will continue to be a memorable attendee and contestant for years to come!