The 2019 Miami International Boat Show is the place to be for high-performance boaters and this year’s show February 14-18 is no exception. Boatbuilders, engine manufacturers and aftermarket companies have a slew of new products they’ll be introducing in Miami.

For those attending the show in Miami Marine Stadium Park & Basin, here’s a few displays you should stop by over the weekend.

—Mercury Racing is expected to make a splash with new outboard introductions, although the specifics are being embargoed until the show. Boaters should stop by and try out the self-docking Boston Whaler. DockSense, which is a partnership between Raymarine and Mercury, take autonomous boating to the next level.

—Cigarette Racing will unwrap the new Tirranna, a center-console with six outboard engines. The company says the new boat “embodies the next level of luxury and performance” and can be seen on Pier 2 in Miami Marine Stadium.

—Fountain Powerboats, also under the Iconic Marine brand, is going to debut the largest center-console boat the company has ever built. The 42NX Luxury Performance center console will have four Mercury Racing 400R Verado outboards on the transom. 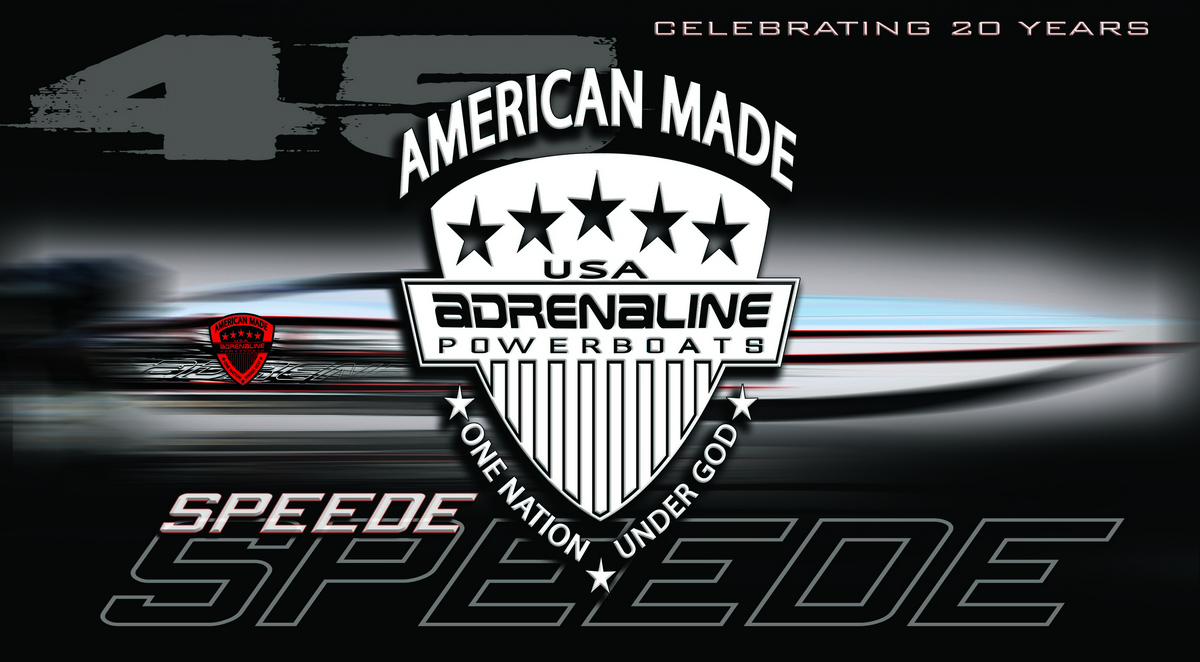 —Adrenaline Powerboats is unveiling its new 45 Speede with triple Mercury Racing 400R in Miami. The 45 Speede is the company’s only outboard-powered offering. Adrenaline expects a top speed of 110 to 120 mph after its dialed in.

The Miami International Boat Show is expected to attract more than 100,000 people during its five-day run, Thursday-Monday. Show hours are from 10 a.m. to 6 p.m. Tickets for the premier day are $40, single-day pass is $25 for the other days. Tickets can be purchased at www.miamiboatshow.com.