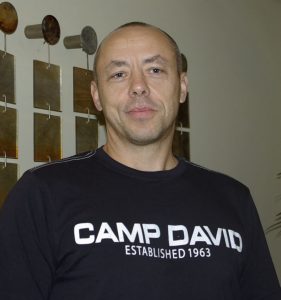 It is with great pleasure that we are beginning to welcome poker runners from all over the world. This is true of Swonko Kischnick who has been at several runs in Florida during the last few years.

Swonko has been boating for about five years. He started participating in poker runs in Berlin three years ago where he thoroughly enjoyed the runs and camaraderie of all the poker runners that he met. After some great times and acquiring good friends in Germany, he set his sights to broaden his horizons. Swonko started running in the states making his first poker run event PRA’s Sarasota season finale in 2007 and has been to several of their runs since that time.

We often wonder how people like this can earn enough to go poker running around the world whenever the mood catches them. Well we found out that Swonko has owned and operated Burger King Franchises throughout Berlin since 1993, and we are sure his take outs come with everything included. 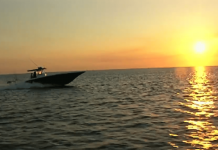 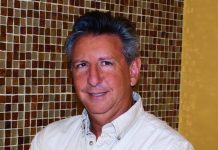 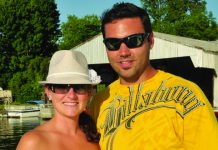